TSP Home Decor – It is reasonable if sometimes you find your kitchen really boring.

Maybe, it is due to the arrangement that is never changed since the first time it builds up.

Or, it can also be because there are many other kitchens designed in the same way as yours.

So, if you have a plan to renovate or change the kitchen decorations in the near future, make sure to prepare the brand new idea.

If modern and vintage kitchens are already too common, how is about combining both?

Then, it then forms the mid century modern kitchen.

How does it look like? Here are some of the examples.

The mid century modern kitchen is indeed not so much different from the contemporary ones highly popular nowadays.

There is still the minimalist designs and furniture applied.

The problem is that this idea often looks boring with the minimalism itself.

It is particularly if you cannot arrange and combine them well.

To avoid such a thing, placing some furniture and decorations in bright colors is a good idea.

In the kitchen which is full of grey and metallic colors, some bright red stools are really outstanding just like in the picture above.

Woods cannot be simply separated from the interior decorations whatever the design it is.

So, it is of course really necessary for the mid-century look.

There is no need to put so many efforts for this. Just apply the woods as the kitchen furniture and probably the decorations.

If the kitchen space is not really large, use lightwood in which the color tends to be lighter.

Besides, the proper lighting must be there as well.

Since the mid-century modern kitchen idea is all about the modern and vintage combination, this one should be included also.

When your kitchen has been entirely modern with all contemporary stuff and sophisticated technology, put a little bit of traditional accent in it.

One of them is shown by the rustic ideas on some spots like the table and other furniture.

Playing with the Lighting and Chandelier

In the daily life, the kitchen may be already full of tools and equipment for cooking.

It is also often in a very messy condition.

Therefore, putting too many accessories and decorations is sometimes not really necessary.

So, you must decorate and beautify your kitchen in the more appropriate ways.

Rather than accessories like vases or photos, chandeliers seem much better.

Besides, adding some LED lighting to brighten the interior up is needed as well.

Maybe, the additional accessories aside from them are the houseplants.

Just use it as the furniture and probably the layer of the wall.

Do you think they are still not enough? Use it also as the floor or the ceiling.

However, it is much better to choose one of them whether it is the floor or the ceiling, not both.

In the picture above, there is the example of wooden idea for the ceiling.

This is a good solution for you with a small house. Well, it means that there are limitations in arranging the rooms.

Since the kitchen and dining room are still related to each others, you should let them open without any partition.

Interestingly, the large kitchen and dining room without partition also meets the concept of mid-century interior.

White is never wrong for the interior design

White is all about the simplicity but also luxury. It gives a solution for your small kitchen but also make the large one look greater.

You can even apply the white color in the entire kitchen at once.

But if you are afraid that it will be boring, just combine it with other ideas and colors like the lightwood furniture or the metallic kitchen equipment.

If you want, the white is also stunning to be combined with any other bright colors like red, yellow, and even orange.

White and Rustic Brown Colors to Balance the Kitchen

Do you want to combine two or maybe more colors at once without making it look too much?

Therefore, the white and rustic brown is one of the best combinations.

Rustic brown is really dark; it is even really close to the black.

When you apply this idea, it doesn’t only make the kitchen look stunning and comfortable; it also fits the idea of mid-century interior design very well.

A Large Kitchen with Wooden Furniture and LED Lighting

Still about the application of wooden accents and furniture, it matches well to the large interior.

To make it look livelier and less monotonous, it is much better if not the entire kitchen is layered by the wood.

There should still be some other ideas like marble, aluminum, and glass.

It is not a secret that people may prepare such a large space for the kitchen as a reason to make it look more luxurious and expensive.

So, make sure to do all the efforts to realize this idea by applying the ideas mentioned above.

After the entire modern and minimalist basic interior for the furniture, you may feel confused where the mid-century or the classic look should be placed in.

It is not a difficult thing actually. Just find some sets of furniture with retro 70’s or 80’s look.

It can be in the form of cabinets, bar stools, and also the dining table set if you want to place it near the kitchen.

Retro accessories like the chandeliers and photo frames easily meet this idea as well.

Realizing such a mid-century look in the kitchen is not a difficult thing for sure.

You actually only need to learn about the concept and then buy the furniture and details needed.

Next, there is no more boring atmosphere in your kitchen. 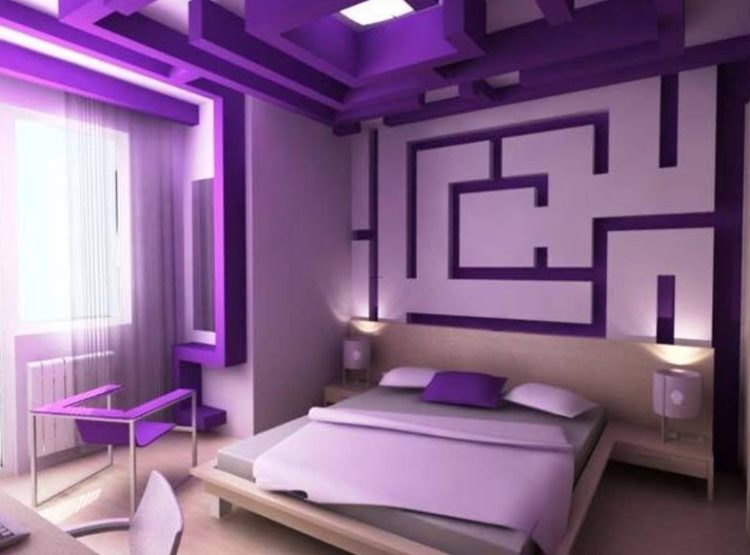 Read More
IINTERIOR
What Colours Go Good with Purple? Shade is an easy remedy to include life to a simple or… 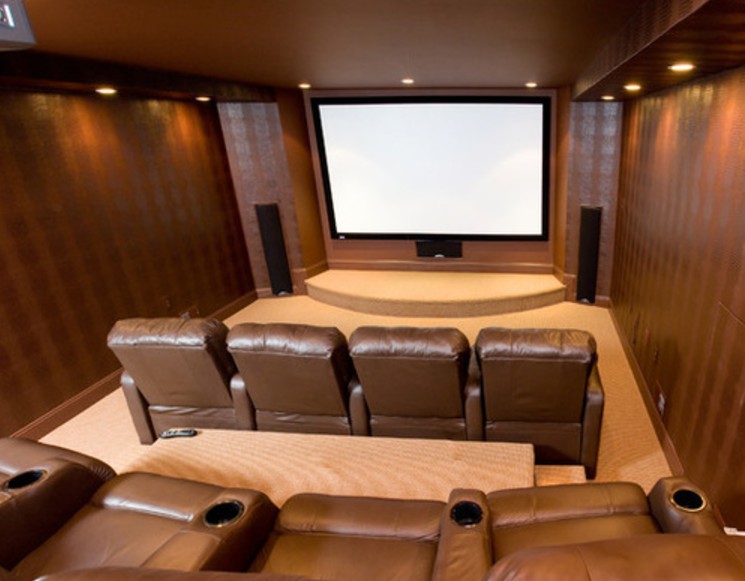 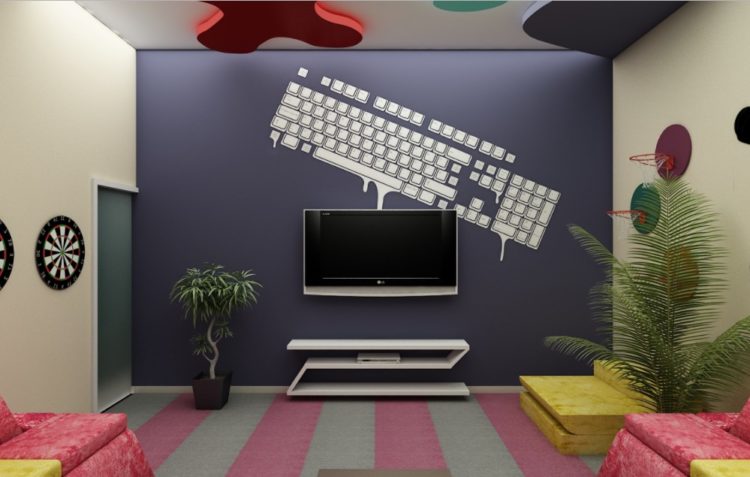 Read More
IINTERIOR
TSP Home Decor – Recreation and entertainment should not only be found outside. If you can provide a… 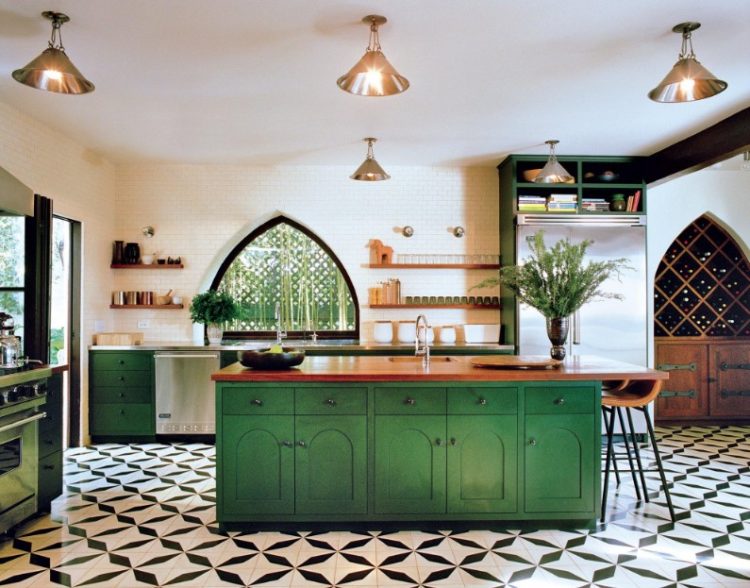 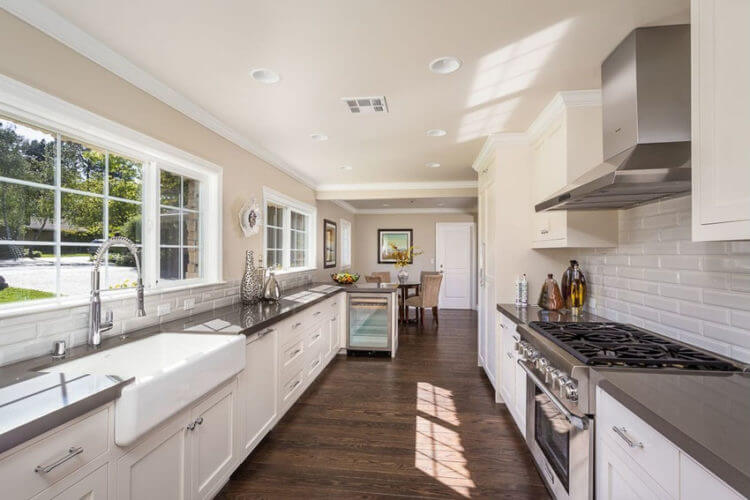 Read More
KKitchen
TSP Home Decor – You must remember the size does not always matter. Although your kitchen has narrow… 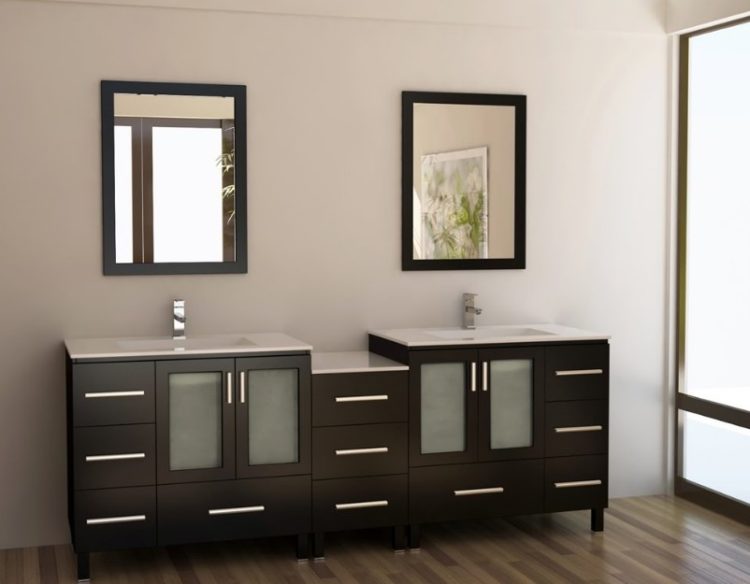