TSP Home Decor – There are some benefits if you spare your land as the backyard.

It should not always be too big but make sure that the backyard is enough to grow some plants.

Then, you can add the patio there as the place for relaxing.

From many designs for the backyard, the drought tolerant landscaping idea is one which is highly demanded by people.

In general, the drought tolerant backyard is not really different from other backyards with many plants.

But here, you should make sure that some plants are still able to survive during the dry season.

Just like the name, the drought tolerant backyard is functioned to make the environment still feel cool and refreshing even if the heat itself is quite extreme.

So, how are the landscaping designs for the drought tolerant backyard? Some ideas below may inspire you.

When the backyard still has a remaining space as well as you have enough budgets for this, a fountain is always a good idea, no matter how simple it is.

Indeed, there is no guarantee that the water can still be produced during the drought.

But at least, it makes the backyard feel more beautiful and relaxing.

In the summer, such a backyard will be one of the best places to relax.

However, be sure that there is still an area of remaining land with fertile soil.

Such a soil basically works to absorb the water during the spring or rainy season.

Then, the water is kept inside as the stock when the summer or the dry season is coming.

So, no matter how you want to cover the backyard with the stunning pavement, there must be the soil area.

Not all the bushes and wild plants are bad for your backyard. Some of them can even make the garden look more beautiful.

You may only need to select which kind of plants that is friendly towards the others and which one that is not.

Despite it beautifies the garden more, such plants tend to have abilities to survive even in the extreme seasons.

So for this reason, it is still good to keep them.

This is actually optional and it can be ignored particularly if there are already spaces for many green plants.

The grass itself is actually functioned just like other plants; it is to keep the water.

But since it looks neater mainly if you cut it off regularly, the grass just makes your backyard garden look more beautiful.

Talking about the things that must be presented in the backyard garden, the green plants, trees, and a stone walkway are the top three.

While the green plants and trees play important roles as the drought tolerant stuff, the stone walkway is probably only about the aesthetic matter.

But sure, this idea can just simply deepen the natural atmosphere.

Zen Garden on the Backyard with a Pond

The Asian-style garden is a good inspiration for your backyard, wherever you are living in.

One of the most popular ones is the so-called the Zen garden. It defines the peace, balance, and of course, beauty.

There are not too many requirements to create such a Zen garden. You only need a land where you grow many kinds of plants there.

The green should dominate it for the more refreshing look. Make sure to add a pond and maybe a fountain.

Some coy fishes are recommended as the representation of a living thing.

Colorful Flowers among the Green Ones

Green is always a stunning and relaxing color but sometimes it is not enough.

Well, if your drought tolerant landscaping, make sure to add some other colors coming from the blooming flowers.

Just grow other flowers you can simply find around like daisy, aster, rose, and maybe orchids.

Some of the flowers are even able to bloom even when the weather is really hot and dry.

A drought tolerant backyard is often associated to the large land.

Although the larger will be better, it doesn’t mean that the small yard cannot work well.

At least, with your efforts of growing some plants, you have participated to maintain the environment healthy and refreshing.

So, don’t be doubtful to spare your backyard for planting, no matter how small it is.

You may not need the pavement of fountain; just the soil and plants are more than just enough.

Here is how to landscape the small backyard mentioned in the previous point.

Since there may be only the soil, it seems that the plants are the things you need to arrange well. Don’t make them grown in such irregularity.

So, divide the land into some spots. Each spot is used to grow only one or two particular types of plants.

Then, the remaining soil area should not be paved. You can put some stones there to cover it. They don’t need to be permanently attached.

The Same Thing for the Front Yard

All the ideas mentioned above are not exclusively for the backyard.

Apply them also if you want to beautify your front yard more.

In fact, the more plants you grow in your area; it will create the better environment.

Since the front yard is basically your home front liner to welcome people from the outside, it indeed needs to be arranged in a much neater way.

Despite the green plants, there should be more colorful flowers to make the atmosphere livelier.

There are surely still many more ideas to be applied for your backyard garden.

The more plants to grow are better as an effort to tolerate the drought season maybe coming in the future. 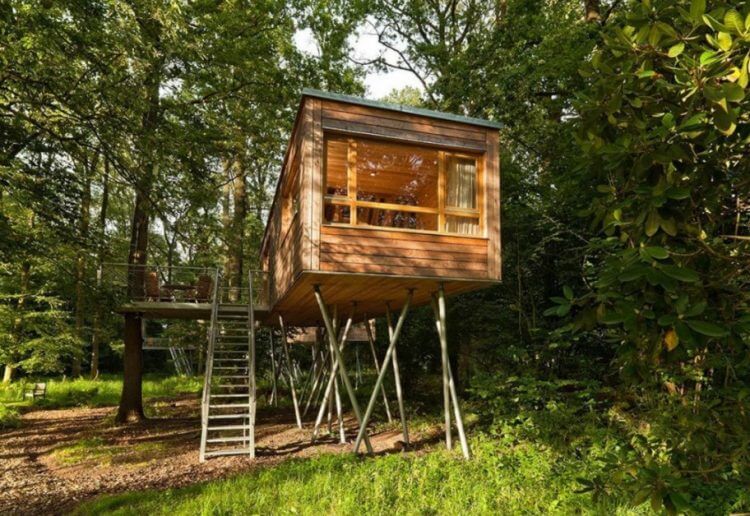 Read More
OOUTDOOR
TSP Home Decor – In this technology age, your kids mostly spend their time by playing with the… 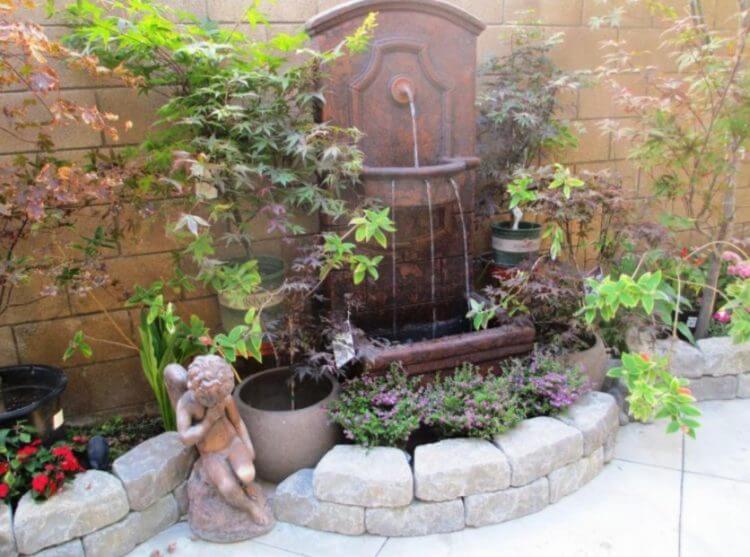 Read More
OOUTDOOR
TSP Home Decor – One of the most significant elements in your outdoor space is the water wall.… 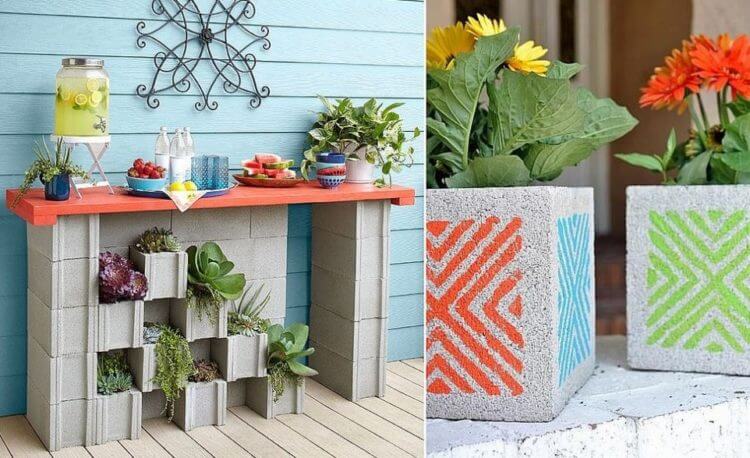 Read More
OOUTDOOR
TSP Home Decor – Cinder blocks are hardly beautiful on their own, but do you know that you can… 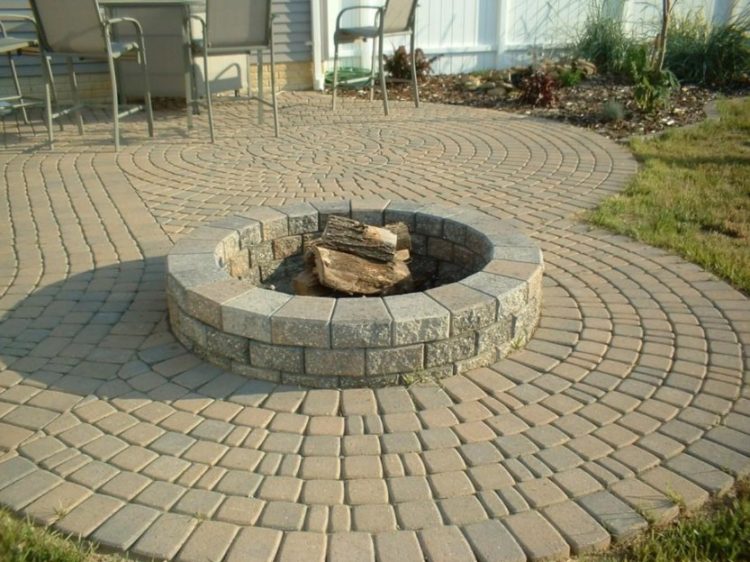 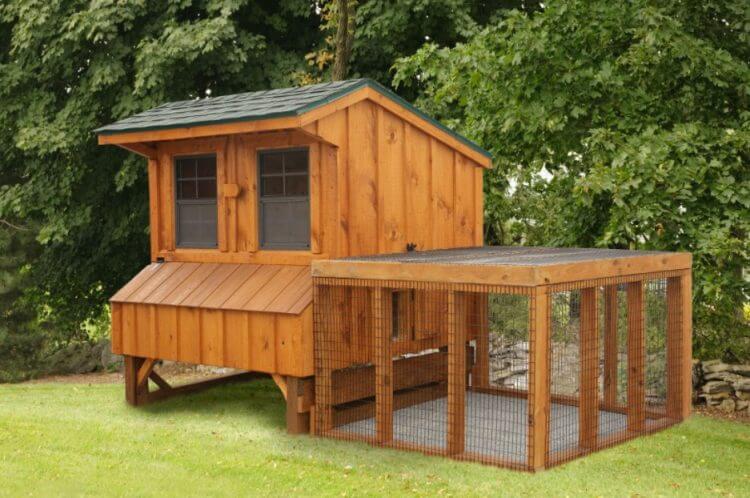 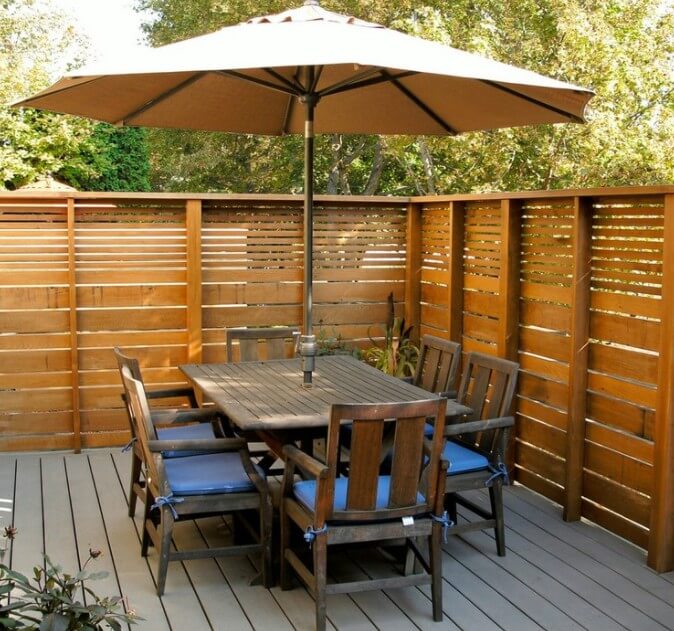 Read More
OOUTDOOR
TSP Home Decor – Garden with colorful flowers and green plants on the backyard is indeed beautiful. But it…